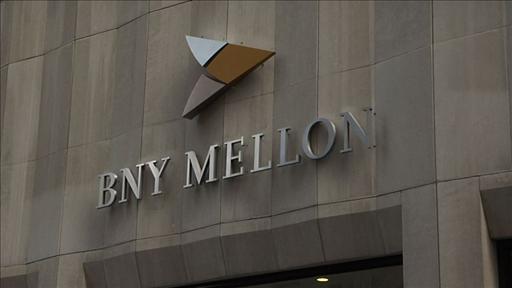 The unusual move means some U.S. depositors will have to pay to keep big chunks of money in a bank, marking a stark new phase of the long-running global financial crisis.

The shift is also emblematic of the strains plaguing the U.S. economy. Fearful corporations and investors have been socking away cash in their bank accounts rather than put it into even the safest investments.

The giant bank, which specializes in handling funds for financial institutions and corporations, will begin assessing a fee next week on customers that have been flooding the bank with dollars, Bank of New York told clients in a note reviewed by The Wall Street Journal.

The decision won’t affect individual savers, who already are stuck with near zero interest rates as the Federal Reserve keeps rates low to support a soft economy. But it is a glaring sign that corporate executives, bank leaders and money-market fund managers are fleeing from risk and hoarding cash as the recovery.

To read the rest of this shocking article click here