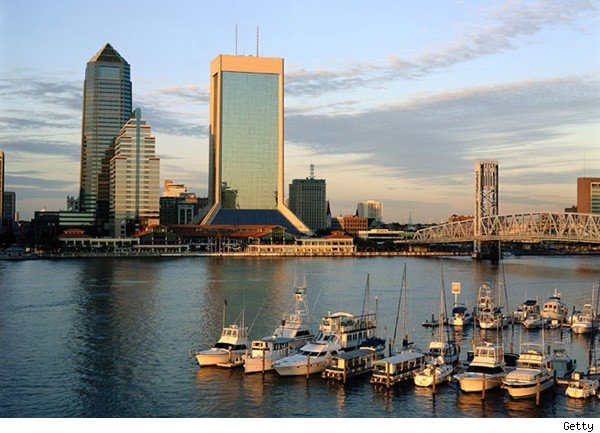 “While flipping continues to be profitable in most markets, particularly those where the home price recovery is still nascent and a recent rebound in foreclosure activity allows investors to find distressed inventory at a discount, home flipping is tapering off in markets where fewer of those distressed bargains are available,” Daren Blomquist, vice president at RealtyTrac, said in the statement.

“Flipping was on the rise in more than two-thirds of the markets, including New York, Washington, D.C., Chicago and several Florida metros,” he said. The average flipper in the following 15 metro areas earned 10 percent to 82 percent flipping their homes.

To read the rest of this article by Steven Perlberg click here: